Midgard comes around with some nice ideas and definitely hits the High Fantasy track of DnD 5e. Dark Fantasy is correct depending on your own assessment, as the Dark aspect sometimes shines through stronger and weaker. It is definitely a world of conflict and possible adventure. What would have helped Midgard a bit more would have been a clearer identity, which distinguishes itself a bit more from the generic setting and its many references to existing competing products and real world examples.

Dark Clouds are closing in, the soil has turned to rot, and the dead are rising as draugrs. Hel followers are building up their strength to invade Svilland on the sly. The land of the living is on the edge of demise. However, a warband of brave warriors discovers the threat and takes a stand against the followers of Hel in the name of Freya. Svillanders, it is up to you to save your land from the dead!

[…] The warband will start at a small village and end their adventure in the cold pits of Helheim; the land of the deadliest horrors. On the way, they will come across desecrated temples and cleanse them, play a part in political conflicts, visit many cities and towns of Svilland and travel through its dangerous wilderness. As such, Freya’s Tears is designed for players to experience the majesty of Svilland to the full.

Review of Legends of Avallen – a celtic inspired Roleplaying Game

When I started reading the work, I was skeptical. I didn’t know what to expect and the core rules sounded unfamiliar and also tough. However, the more I dug into the work, the more I realized that there are many possible combinations and that the competence of the characters also increases properly. 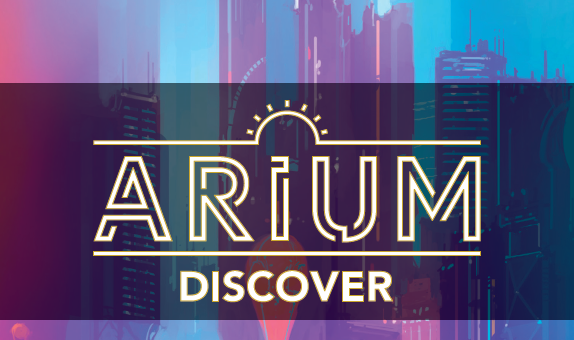 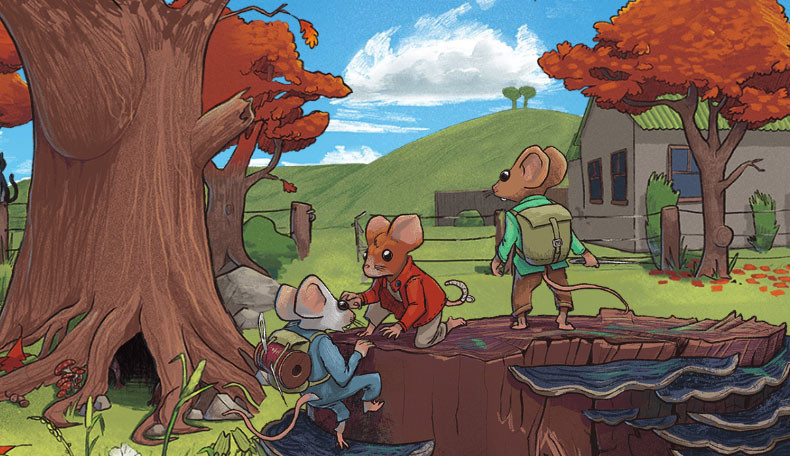