Five uniquely designed devil fruits in the style of Eiichirō Oda’s One Piece are finding their way to the DMs Guild. However, the devil in “Devil Fruit” is to be taken quite a bit more literally than in their anime counterparts.

Look forward to five trainable magical artifacts and the devils they contain in our upcoming release on the DMs Guild.

It all started with my homebrew campaign that we call “Trailblazer Union”. The main idea of the campaign was the name-giving organisation Trailblazer Union that wants to explore and map out the entire world.

The players were a chosen group of adventurers that sought to fulfill this ambitious goal by travelling the world on their ship, the “Serenity”. Yeah – I know – but the pop-culture references didn’t stop there.

After I explained this concept to René, he immediately replied: “That kind of sounds like One Piece”. Thus, the idea of devil fruits in D&D 5e was born. After the crew inadvertently planted an orange tree on their caravel and discovered an unknown island, the first character got their hands on the first devil fruit I designed, the “Winter Wolf Fruit” while exploring a dungeon.

The release of the devil fruits on DMs Guild will contain some snippets of lore regarding the existence of devil fruits in the Forgotten Realms, rules for five powerful, cursed fruits and stat-blocks for corresponding devils that grant some of their power to whoever eats the fruit.

The fruits and devils are:

Every fruit can be trained to evolve or unlock abilities. However, all this power comes with a price…

The original idea was to design devil fruits as an additional source of character abilities that could be trained. Hence, the fruits obviously are aimed for players that want to spice things up and aren’t afraid to wager their everlasting soul.

However, while in the process of designing the fruits, I had several ideas that also worked for monsters with similar powers. Coupled with the concept that getting rid of the fruits shouldn’t be an easy feat, the devils were born. The devils are a story-telling and combat tool for the DM in order to enforce sufficient down-sides for the user. So why not taunt your players with easily accessible power that has devilish twist to it?

The devil fruits will hit the shelf on 31. January 2020. We are eagerly looking forward to your feedback and ideas.

Review of Tales from the Loop 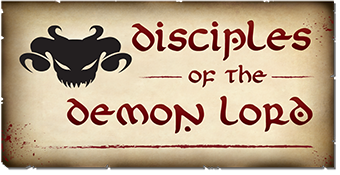 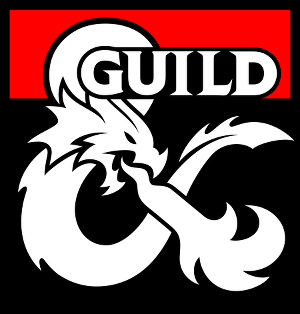